The many benefits of tomatoes  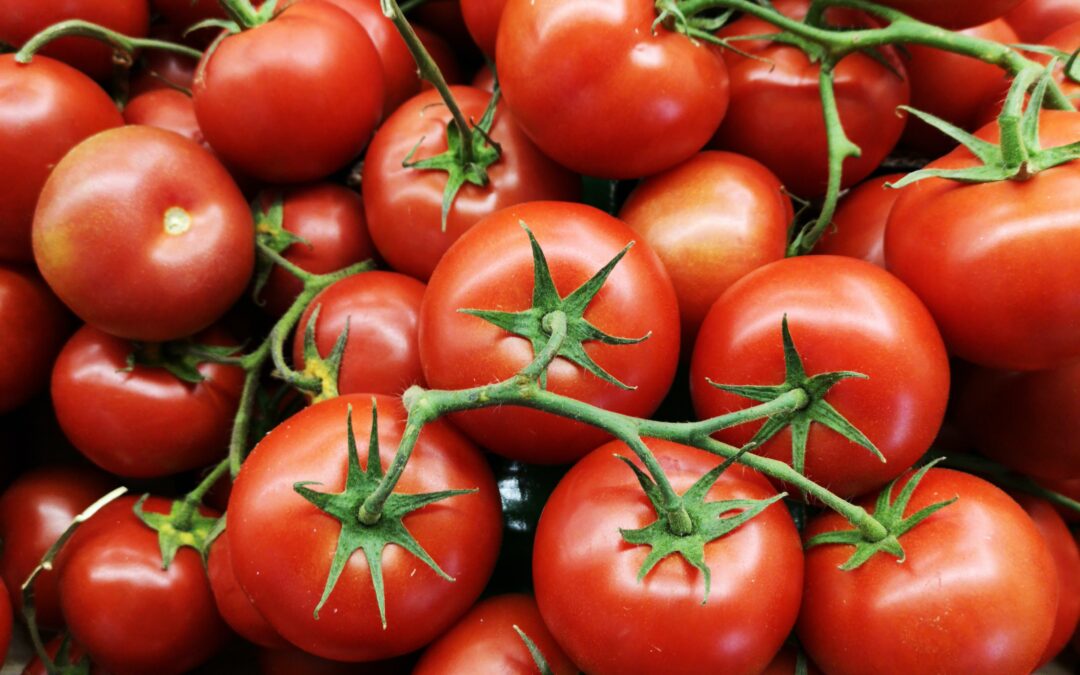 Modern diets designed with nutrition in mind are much more flavorful than the healthy diets of yesteryear. Healthy foods have long suffered from an ill-gotten reputation that they’re devoid of flavor, but one need only look at tomatoes to see how nutrition and flavor are not incompatible.

Tomatoes are often discussed in regard to their status as a fruit or vegetable. According to the European Food Information Council, tomatoes are technically both. The EUFIC notes that botanists classify tomatoes as fruit, while nutritionists adhere to a different classification system that defines tomatoes as vegetables.

Regardless of how they’re classified, tomatoes are undeniably healthy. If the taste of tomatoes isn’t enough to convince people to eat more of them, perhaps these characteristics could be enough to compel more individuals to reach for this delicious fruit . or vegetable.

· Tomatoes are rich in the antioxidant lycopene. Harvard Medical School notes that tomatoes are rich in the antioxidant lycopene. Lycopene is a carotenoid that gives tomatoes their deep red color, but lycopene is about more than just aesthetics. Researchers in Finland reported in a study published in the journal Neurology that men with the greatest amounts of lycopene in their blood had a 55 percent lower risk of having any kind of stroke.

· Tomatoes can help lower cancer risk. Another reason to include more tomatoes in your diet concerns their connection to cancer. A study funded by the World Cancer Research Fund International found that men who consumed canned and cooked tomatoes five to six times a week had a 28 percent decreased risk of prostate cancer compared to men who never consumed tomatoes. That’s a significant benefit, as the WCRFI notes that prostate cancer is the second most common cancer worldwide. The study’s author noted that cooked tomatoes were particularly valuable, as cooking increases the bioavailability of lycopene.

· Tomatoes can promote healthy vision. The lycopene found in tomatoes doesn’t stop at reducing risk for stroke. Lycopene also has been linked to promoting healthier eyes. The health supplement experts at 1MD NutritionTM note that routine exposure to light and environmental toxins makes eyes vulnerable to oxidative damage and disease caused by an excess of free radicals. Lycopene and other antioxidants scavenge free radicals and prevent cell and tissue damage, thus protecting eyes from conditions that can lead to blindness.

· Tomatoes can help lower “bad” cholesterol. A study published in the British Journal of Nutrition linked high tomato consumption to a roughly 13 percent reduction in “bad” cholesterol. A separate study published in The Journal of Nutrition found that women who ate at least 10 servings of tomato-based products a week experienced significant improvements in total cholesterol. This link is important, as the Centers for Disease Control and Prevention notes that high levels of bad cholesterol increase individuals’ risk for heart disease and stroke.

Tomatoes are a healthy addition to anyone’s diet, regardless of where they stand on the fruit or vegetable debate.